Author Erika Katz Teaches Mothers How To ‘Bond Over Beauty’ 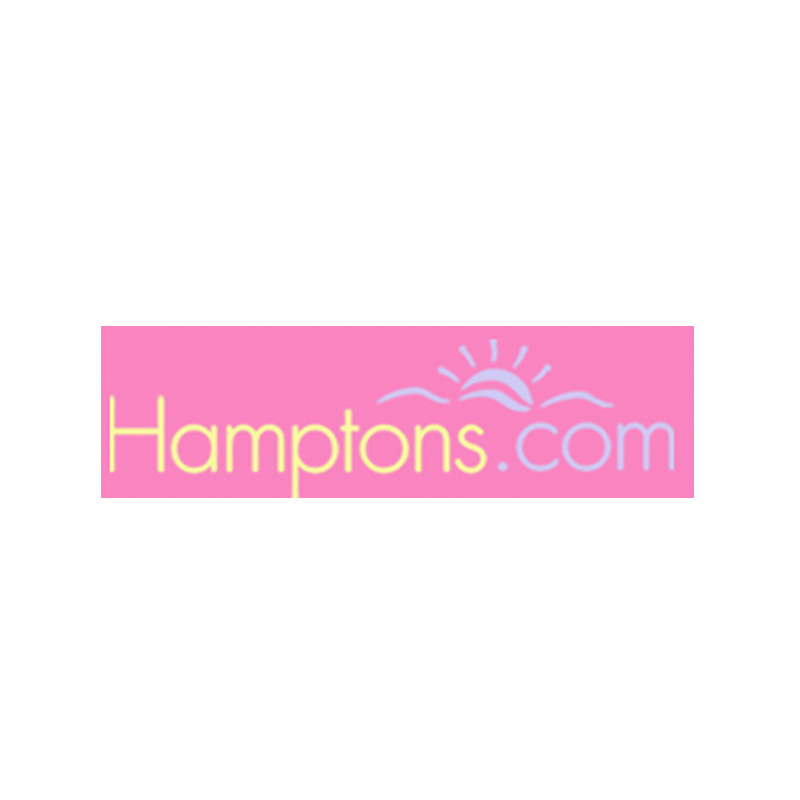 Katz was inspired to write the book as one day she was sitting with her daughter who’d had a bad day at school. When she asked what was wrong – her daughter would not talk to her. Later as she was cutting her daughter’s nails her daughter started to tell her that a girl at school had been mean to her. Katz finished her nails but wanted to hear the rest of the story so she grabbed a scrub and started scrubbing her daughter’s hands. She rinsed the scrub off but wanted her daughter to finish the story so she grabbed the moisturizer and began to give her daughter a manicure. The next day her daughter wouldn’t talk to her again so she started braiding her daughter’s hair. Katz realized that when women go to the hair dresser they tend to reveal everything on their minds, so she decided that this might also be a way to get girls to talk during their tween years when they don’t really want to tell you everything. Katz believes, “When you are doing something together you can get your children talking and that is how the concept of ‘Bonding Over Beauty’ started.”  Read More